Tom Is producing my audiobook for BURNING WOMAN, Memoirs of an Elder. We’re in a makeshift sound studio in his office. I’m wearing headphones, reading into a microphone. Beginning on page 21, I hear my words spoken in a deep, resonant voice as it they’re bouncing off the walls of my skull. My father has disappeared from a residential facility for Alzheimer’s patients and I’ve just gotten the call. 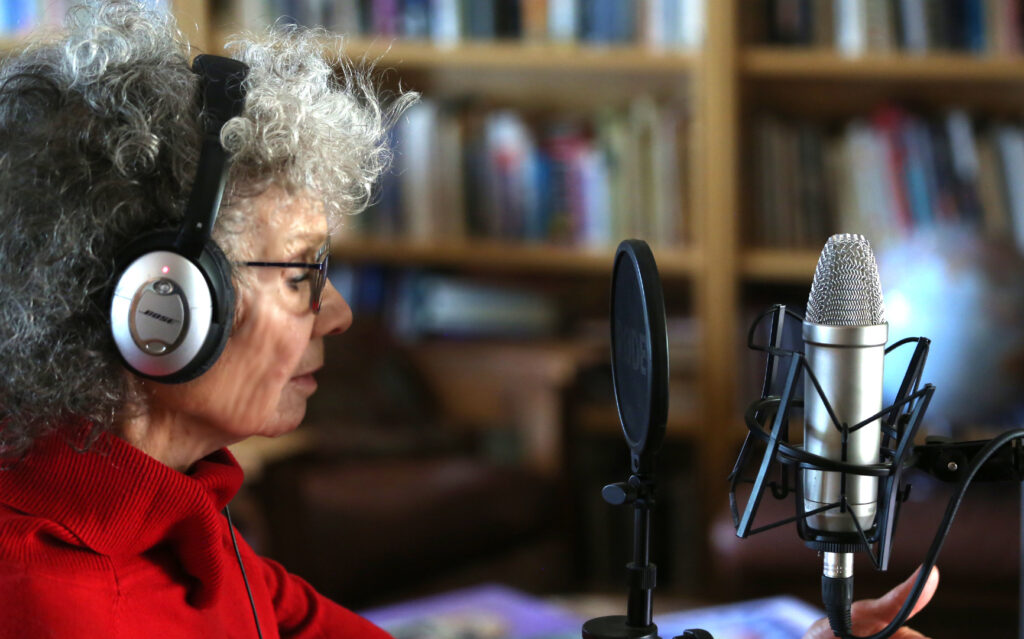 Oh dad. Now what?” I was scared for him, imagining him running the streets of San Francisco. I was scared for anyone unwittingly running into him. This wasn’t Berkeley. The City was huge, fast, and some of the neighborhoods were dangerous. Even as I waited and worried, part of me wanted him to run free, to escape the city, to escape the prison of his deteriorating brain, and in the words of Dylan Thomas, “to not go gentle into that good night…rage, rage against the dying of the light.”

I have to stop. My voice is choked with tears. I am hollowed out by grief. Why now? Why not during the chaos of his disintegration?

My father was diagnosed with Alzheimer’s disease twenty-five years ago. There was no family to care for him but me. I saw my father decline until I could no longer recognize him and he no longer knew me. I learned to adapt moment by moment to his crises, to problem solve when there were no optimal solutions, to try to keep him safe. There was no time or space for anything else.

How do you grieve the death of someone who is alive? What do you do with your feelings of exhaustion and resentment when the person you love can no longer be held responsible for his behavior in the present or the past? I buried them.

When I began excavating these memories to write my memoir, I felt a sense of loss that had been there for as long as I could remember. I thought when I was done with the writing I could move on. But telling his story as if I was confiding in myself plunged me into grief I couldn’t just tie up at the end of my blog with a platitude about compassion and forgiveness. I couldn’t end there, but I didn’t know how to move forward.

Then it was November. Thanksgiving turned up like a stalker in my mind saying you can’t tell that story now. It’s too grim. Save it for later, maybe January or February when the holidays are over. It felt like a reprieve. I’d think of another, more appropriate, story to tell. But I’ve never had a Hallmark Thanksgiving. Have you? I couldn’t shake my father’s story loose…and then I remembered our last Thanksgiving. 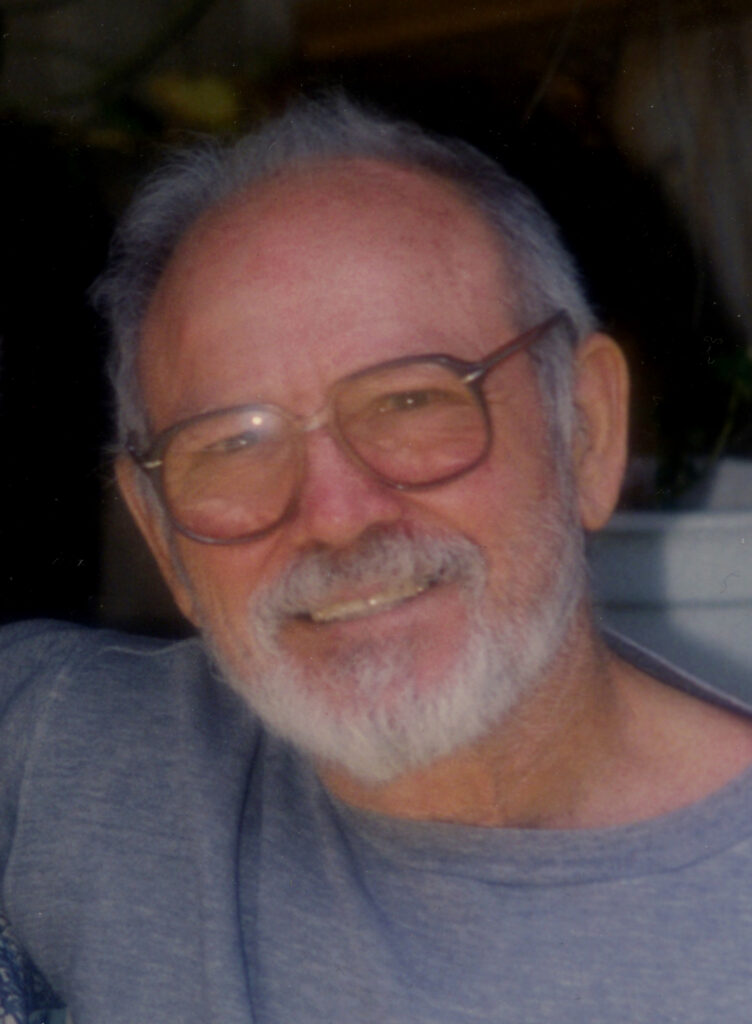 My father had been given a pass for the holiday so that he could be with his family. It was the only Thanksgiving he was part of after my parent’s divorce. I remember what he wore when I picked him up. He had grown a neatly trimmed beard and his hair had turned white as he aged. Wearing a soft black cashmere sweater, a pair of khaki slacks and a sporty windbreaker, he looked dapper. He was quiet as we drove over the Bay Bridge to my home in Berkeley and I wondered what it would be like to be with family he hadn’t seen in a decade or more. What my memory holds about our afternoon is a felt sense of gentleness and that my dad was happy.

My mind now fast forwards to this Thanksgiving. Tom and I have been invited to my son and daughter-in-law’s home in Oakland. There will be four generations and I am the elder. I have four great-grandchildren from ages two to eleven: Kareem, Amaya, Isaiah and Jasmina. This is our first Thanksgiving together since the Butte fire scattered us to the wind. When my son called to invite us, he announced “I’m deep frying the turkey (his specialty) and making oyster dressing.” When I was a kid my dad always made the oyster dressing. The tradition continues. What a simple way to remember my father with love.

I want to share a 4-minute excerpt from Chapter 8 of the BURNING WOMAN audio book. Just click below to listen. Although it is a difficult story to tell, I am grateful to be able to share it with you. May you have a blessed Thanksgiving.